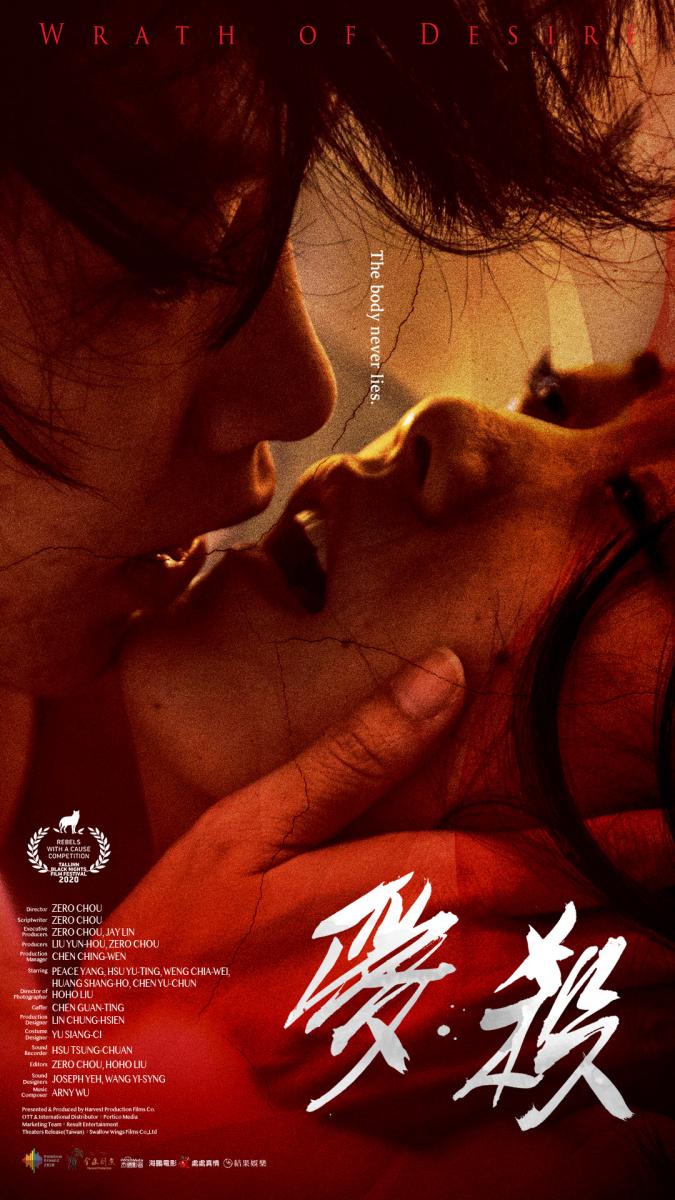 Wrath of Desire, directed by Teddy awarded Zero Chou, a GOL Studios Original is selected in the competition. It's also a world premiere at PÖFF. According to the programmer, the film is a dramatic melting pot of gender, religion and criminal justice issues. A judge sleeps with the defendant, jails them in the morning and they both live with the confusing consequences.

Rebels With A Cause is PÖFF’s showcase for challenging independent productions that offer distinct creative visions, robust opinions and surprising aesthetics, for a discerning and demanding audience. Some are experimental forays from acknowledged auteurs and some are first time directors birthing new styles in real-time. Both feature and short competitions will be overseen by a jury comprised of international film professionals announced later this week.

Festival director Tiina Lokk shared her excitement regarding this year’s films, their unique viewpoints and their consistent overall quality, “This is a time for out of the box thinking and for creative responses to the unthinkably complicated situation the film industry finds itself in. The film world, at home in Estonia, and particularly internationally, should be looking to these creations and these talented creators, to look for new ways forward and to discover bold, emerging voices whose time has come to be heard.”