The second edition of GOL SUMMIT, Asia’s largest LGBTQ+ filmmaking conference, has been officially announced. This year, its organizer, Taiwan’s streaming platform GagaOOLala, in collaboration with the Taiwan Creative Content Agency (TAICCA) and as part of the 2020 Taiwan Creative Content Fest International Market (TCCF) is offering investment opportunities for local and international short, features and series.

In the past year, we have seen how many markets around the world (from US and Europe, to Japan, Thailand and Philippines) are seeking more LGBTQ+ stories to invest in. Only in Taiwan alone, the first country in Asia to legalize same-sex marriage back in 2019, five queer-themed feature films are set to be released in theatres in the upcoming months. 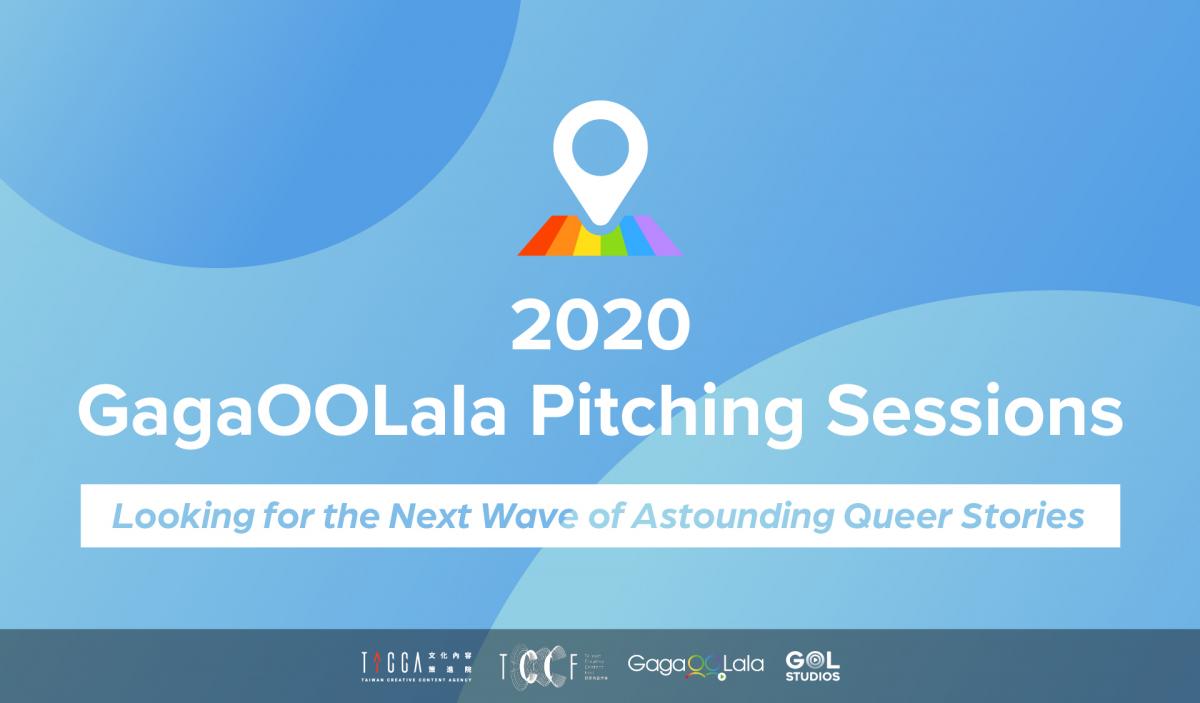 The 2020 edition will be hosted completely online during November 16th-17th. The first day will be dedicated to the GagaOOLala Pitching Sessions, where the 15 shortlisted projects eligible for investment opportunities will be presented to the attendees. The director and/or producer of those projects will then pitch to an international jury composed of Pierre Cheung (SVP & GM Asia at ViacomCBS Networks International), Quark Henares (Head of Globe Studios), Jennifer Jao (Director of the Taipei Film Commission), Michael Leow (Entertainment Lawyer and Partner at Haldanes Solicitors & Notaries), Jay Lin (CEO of GagaOOLala), Janine Stein (Editorial Director at ContentAsia), Indra Suharjono (Senior Media Advisor at JKN Global Media) and Lorna Tee (Film Producer and Head of the International Film Festival & Awards Macao). Among this year’s investment opportunities are:

The second day of the 2020 GOL SUMMIT will present five panels featuring international experts that will explore the emerging trends of queer cinema from all different production stages: development, financing, production, distribution and marketing. The speakers’ line-up will be announced soon.