We are looking out for LGBTQ+ projects in need for that final financial push. We accept films from anywhere in the world, both documentary and narrative, and different formats (feature, short and series). Preferably, projects will be on a later production stage but we keep an open mind for all the proposals that we receive. 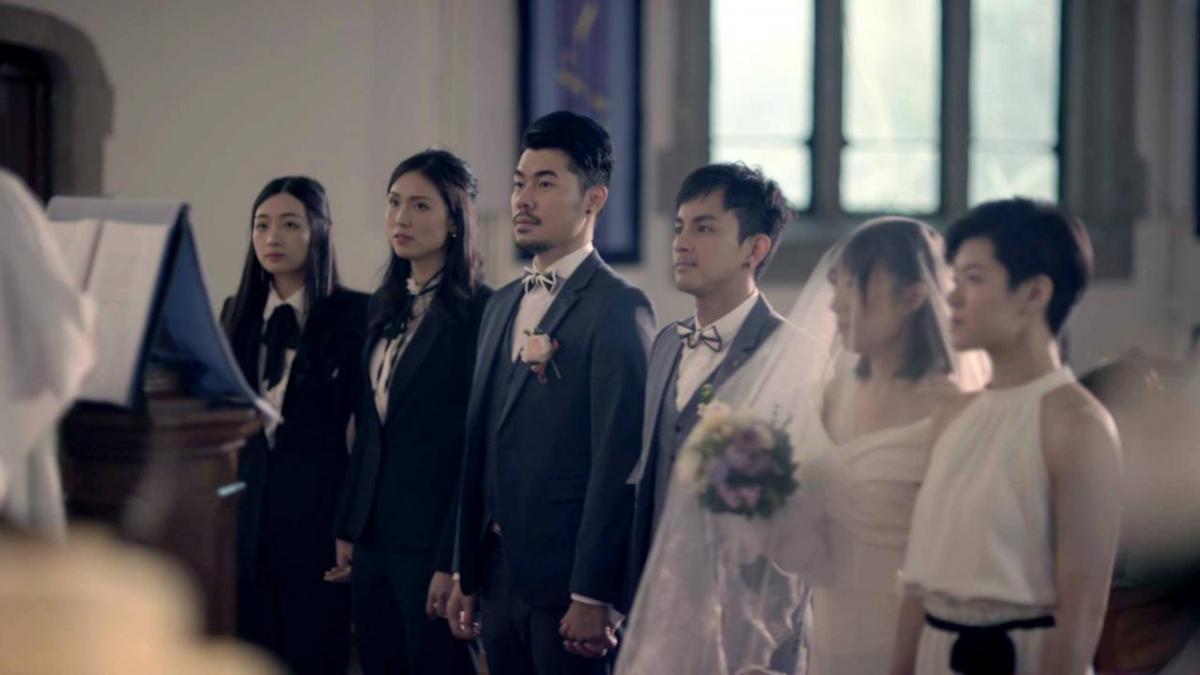 Our only requisite is that the film eventually be distributed on GagaOOLala. Our streaming platform will launch globally during 2020, and we are on the lookout for original content to bring to the global LGBTQ+ community. Territories and exclusivity will be discussed case by case, depending on the filmmakers’ interests. Besides production and distribution aid, we will also help projects with their marketing campaigns, especially in Asian countries, and with their film festival plan and submissions. 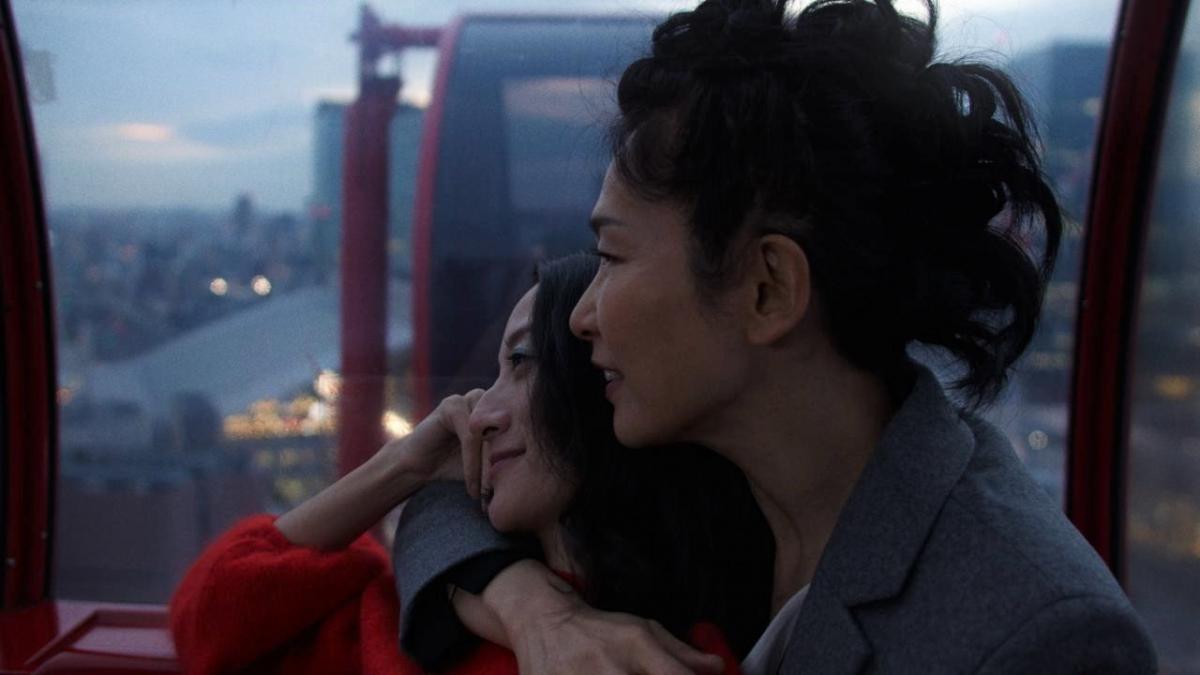 GOL STUDIOS was born at the beginning of 2019, and in less than 10 months we have already funded more than 10 projects, including Golden Horse winner The Teacher, Zero Chou’s hit series Handsome Stewardess, and a collaboration with PBS, the documentary Made in Boise. More international projects from Germany, Japan or Thailand will be announced at the beginning of 2020. 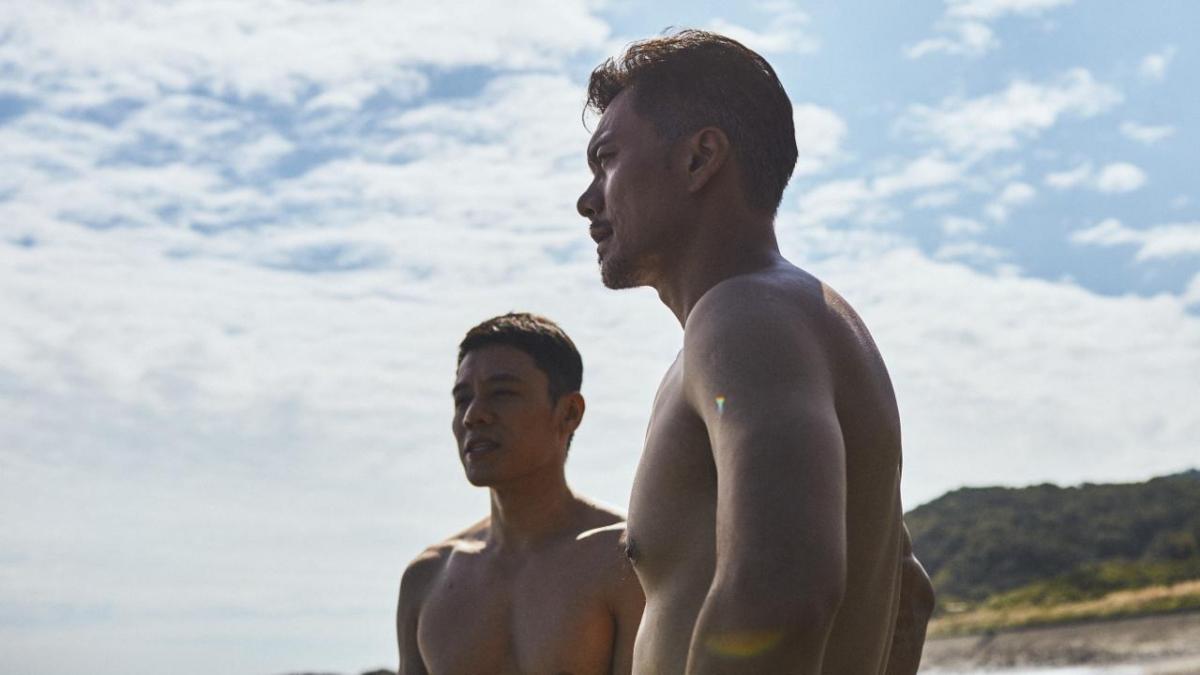 We review each project we receive, no deadlines, no allocation limit.

Submit your project on GOL STUDIOS now for our consideration.