Independent Lens is approaching its 18th season offering documentary films to a wide viewing audience. Its upcoming collection, set to begin airing this fall on PBS.

Series executive producer Lois Vossen spoke with IndieWire about the ongoing relevance of these stories, whether they’re primarily focused on illuminating a part of the past or putting current events in a greater historical context.

“One of the things that I’m a firm believer in is that we can’t understand where we are right now without looking back at the past and how we got here,” Vossen said. “History is such an important part of who we are today. I personally am fascinated by filmmakers who can take something from history and show us why it’s incredibly relevant today.”

This season’s slate begins with a GOL STUDIOS original Made in Boise, a film that not only addresses a growing trend of surrogate births in the Idaho city, but sets up many of the overall season’s greater themes of family, universal rights, and learning from history. 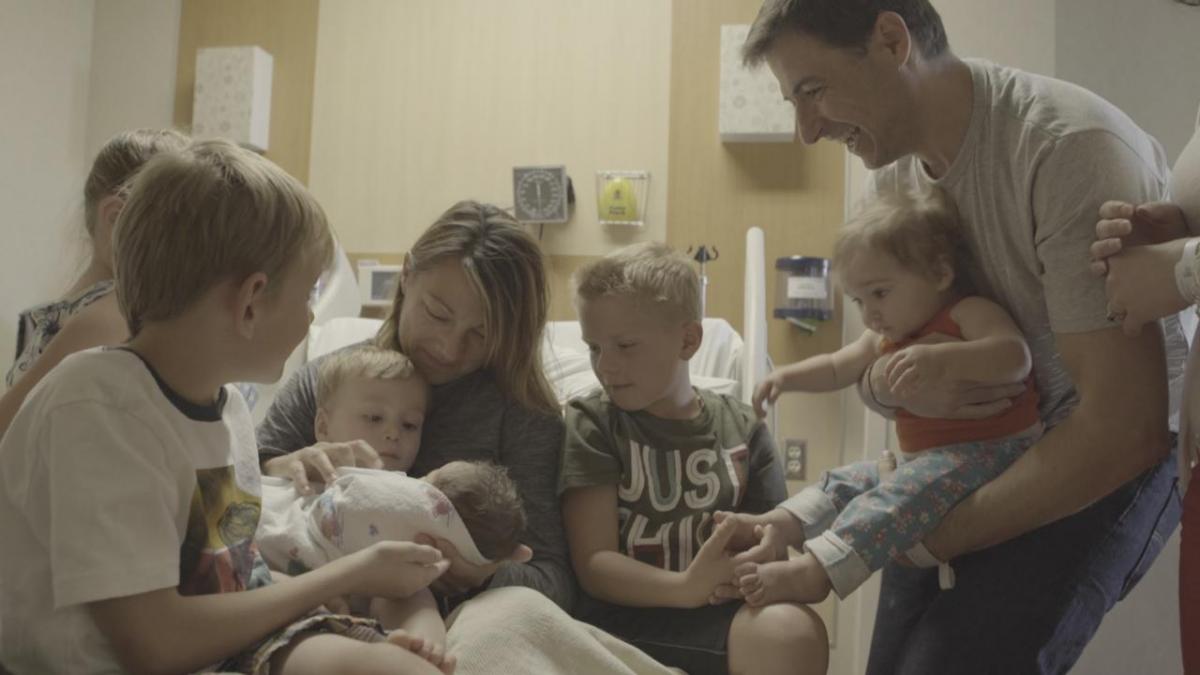 “I think that the filmmakers did a brilliant job of taking an issue that is so complex and in some cases very misunderstood and making it much more personal and intimate. I think that particular film will raise a lot of conversations among people on the left and the right about the role of women and surrogacy, being a gestational carrier and the free choice of the women who choose to do that for another family,” Vossen said.