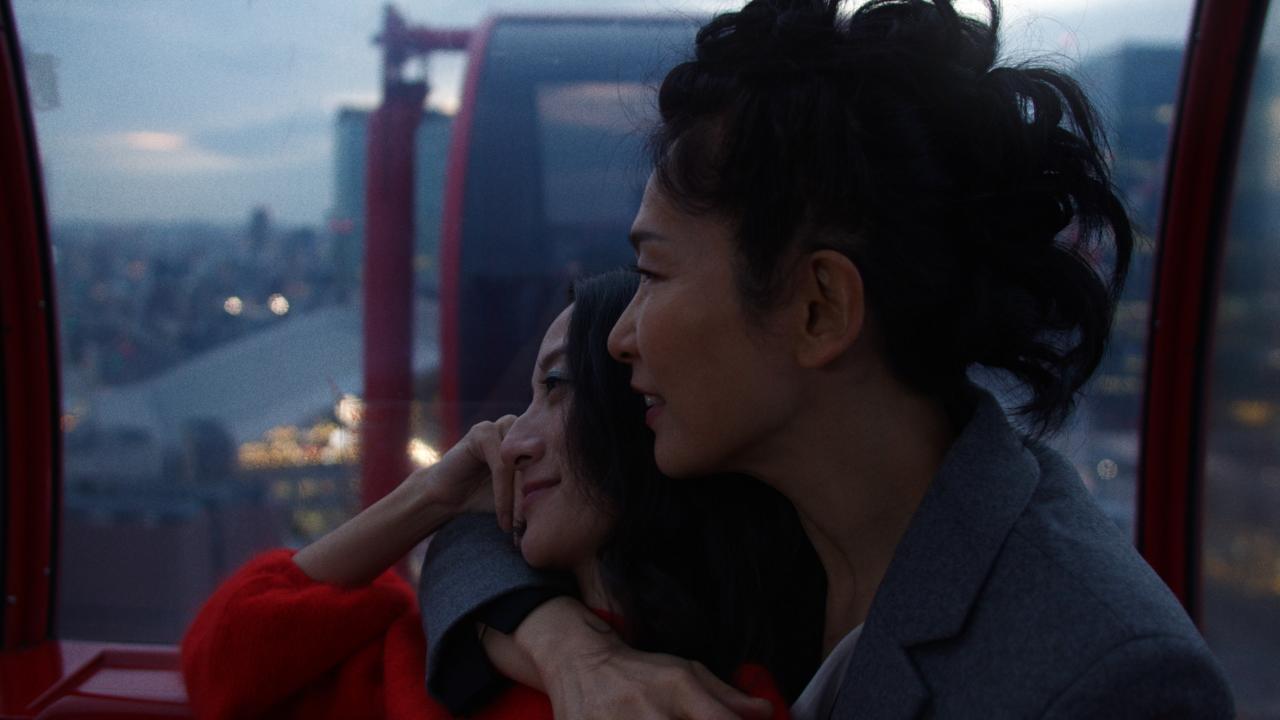 A lesbian couple in conservative Japan must fight to stay together when one of them is diagnosed with terminal cancer.

Yuki and Ai are a long-term lesbian couple living in the closet in Japan's traditional society. When Yuki is diagnosed with terminal cancer, they must fight against their family, the hospital and society in order to stay together until the end.

More about this project

"Matcha and Vanilla" reconnects the award winning team behind the short films, "An American Piano" and "Silence" in their first feature film collaboration. The film stars Qyoko Kudo (The Wolverine, Babel) and Tomoko Hayakawa - two of the most talented actresses in Japan working today. With this film, we hope to support Marriage Equality in Japan. 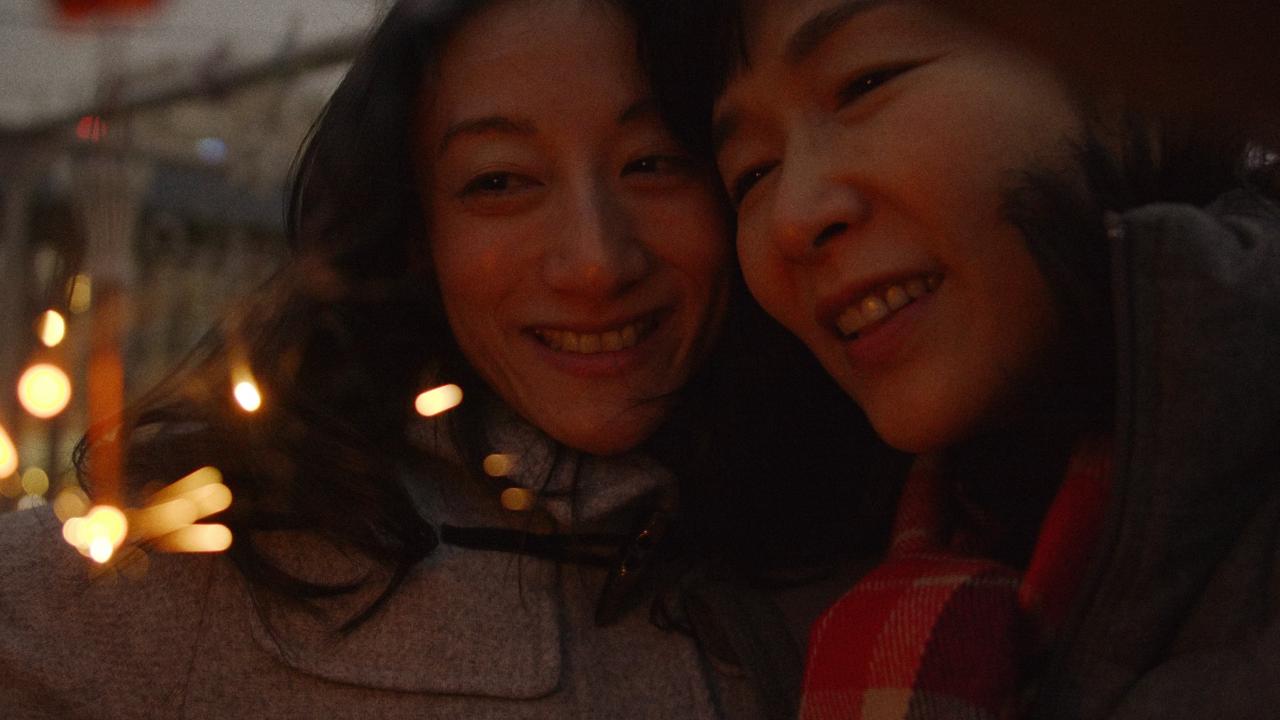 Hamish Downie is an Australian writer/producer and music video director based in Japan. Notable work includes the music video for Robyn Loau, NEVER LET YOU DOWN, and the multi-award winning short film, AN AMERICAN PIANO, which he wrote & produced, and was officially selected to screen at the TIFF Kids 2015 festival. He is now in Post-Production on his debut feature film, MATCHA AND VANILLA. MORE

Paul Leeming
Producer, Director of Photography
Australian Filmmaker based in the Netherlands, Paul has served as DP on the feature documentary films,
Tomoko Hayakawa
Actor
Tomoko Hayakawa is an actress based in Japan. she has worked on a number of award-winning international projects such as Paleonaut.
Qyoko Kudo
Actor
Qyoko Kudo has appeared in international productions such as Babel, The Wolverine, and Ramen Girl; and she has appeared in award-winning independent productions such as Suffering of Ninko and the short film An American Piano.