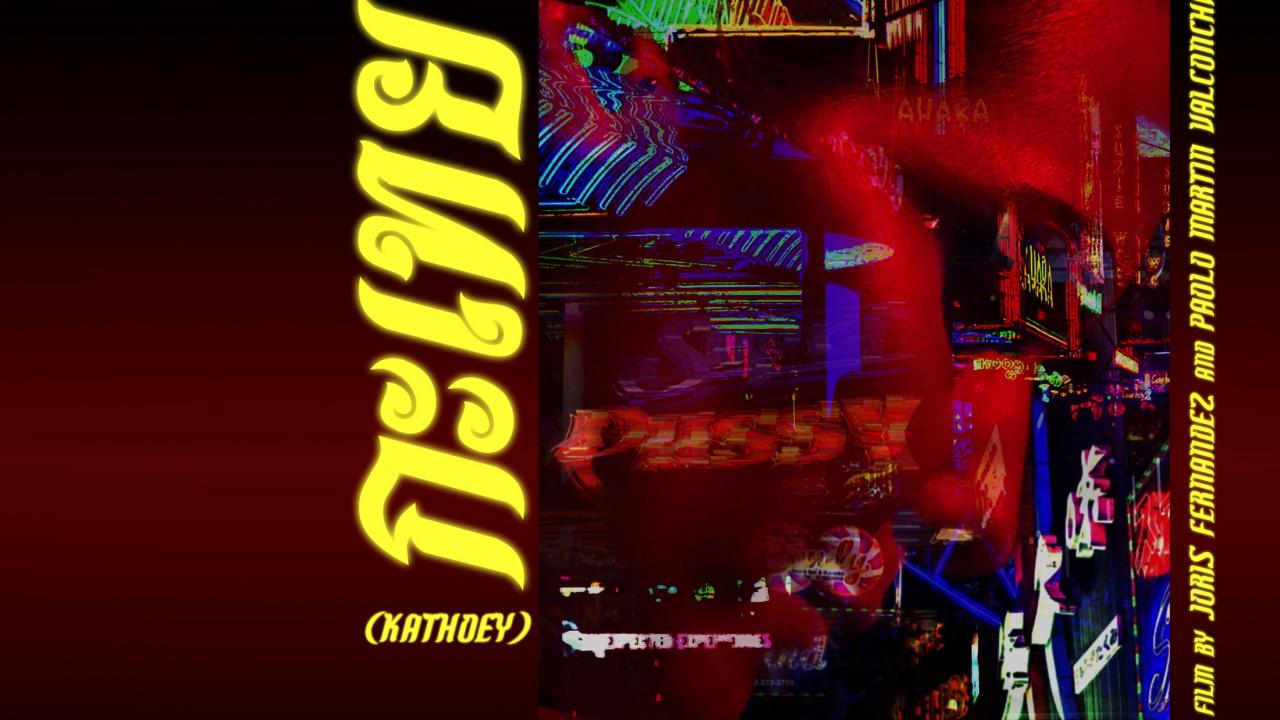 A conservative Filipino father in search of his estranged transwoman son receives unexpected help from a Thai transgendered prostitute.

A conservative filipino father (Henry) is in Bangkok to fulfill his dying wife's wish - find their trans daughter (Nancy) and bring her back to Philippines. One night, he meets a Thai trans prostitute (Aya), his daughter's friend. Aya agrees to help him and they journey on to Phuket - Nancy's last known whereabouts. The road to Phuket is going to be difficult because Henry is a close-minded homophobe while Aya is a liberated trans woman. In the end, Henry awakens to the truth on what the trans people go through.

More about this project

The film is a journey towards acceptance despite one’s acquired belief and values in a very conservative society. It is a FATHER AND CHILD STORY. It brings out the questions: What does it really take to be a father? How does one homophobic father accept a transgender child? It is an LGBTQ+ film told in the point of view of a father. 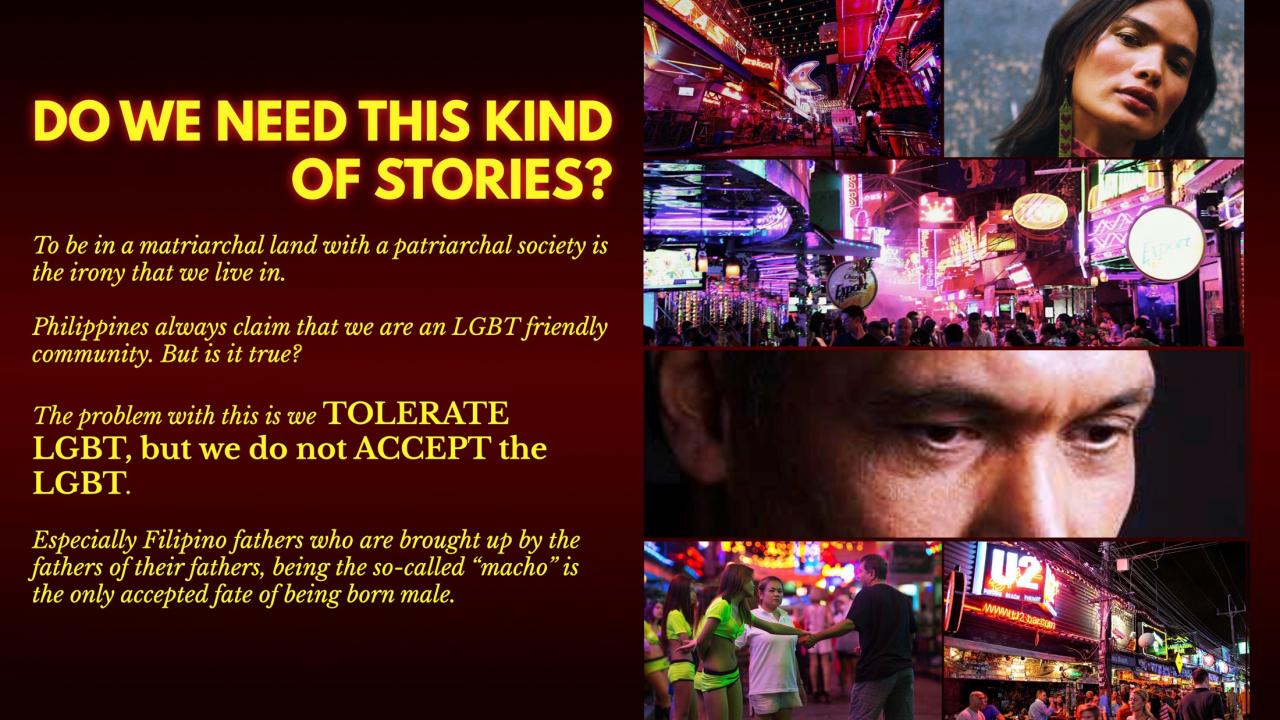 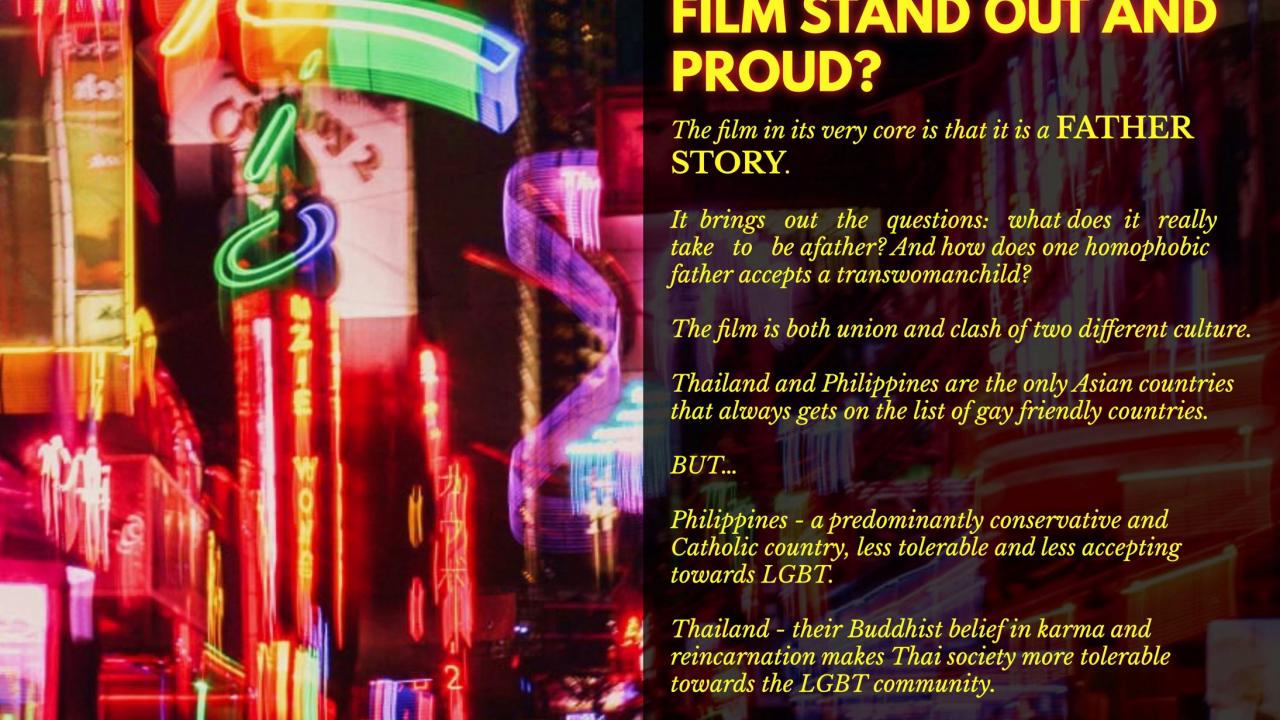 Patti graduated with honors from the University of the Philippines Diliman with a Bachelor of Arts degree in Film and Audiovisual Communication. She started out in the film and TV industry as a makeup artist and wardrobe stylist but has focused on producing since 2016. She participated in the recent NAFF Fantastic Film School 2019 in South Korea. C urrently, she is line producing Dodo Dayao's third feature Goliath and co-producing two films, Fatrick Tabada’s The Breakup Virus (NAFF It Project 2019) and Milo Sogueco’s Lion Queens. MORE

TEN17P is a boutique film company based in the Philippines that believes in creating unique and high quality films that are both director and story driven. TEN17P envisions to entertain and inspire the global audience with world-class films achieved through collaboration, commitment, and hard work. Over the decade, the company has produced several films including Transit (2013), Dagitab (2014), Mariquina (2014) and Hele sa Hiwagang Hapis (2016). TEN17P’s films have garnered awards and recognition both in the local and international scene. MORE

Joris obtained his Bachelor’s Degree in film at the University of the Philippines Film Institute. He currently has been in constant works as both editor and director in different media and platforms such as commercials and TV shows, but his passion for filmmaking always makes him want to fulfill his dreams of making and debuting his first full leng th feature. MORE

Paolo is a writer, director and editor for television and films. He completed his degree of Mass Communication at the University of Perpetual Help – System Dalta. He was one of the writer/segment producers of Chef versus Mom, the first Filipino program to be recognized as Best Lifestyle show in the Asian TV Awards 2012. He was also part of the crea tive group for the noontime series, Sana Dalawa ang Puso, for the country’s biggest TV station, ABS-CBN. Their soap received the 27th KBP Golden Dove Award for Best TV Drama Program. MORE