Recently, I had the chance to talk at the largest creativity festival in the world, Cannes Lions, where the global advertising, marketing and branding communities meet for five days to share the latest updates in these disciplines.

On stage, I shared our experiences during the past three years while building our LGBT filmmaking ecosystem composed of four key components: Firstly, GagaOOLala — Asia's first and already the world's largest collection of LGBT films from around the world; secondly, GagaTai and LalaTai, which have become the most visited LGBT news websites in Chinese and perhaps in Asia entirely; thirdly, GOL STUDIOS — launched in March as the world's first LGBT film crowdsourcing platform and currently producing/co-producing 10 projects from around the world; and, last but not least, Taiwan's Marriage Equality Coalition, of which GagaOOLala is one of the five founding members (and the only private entity), to fight for and win the legalization of same-sex marriage in Taiwan. 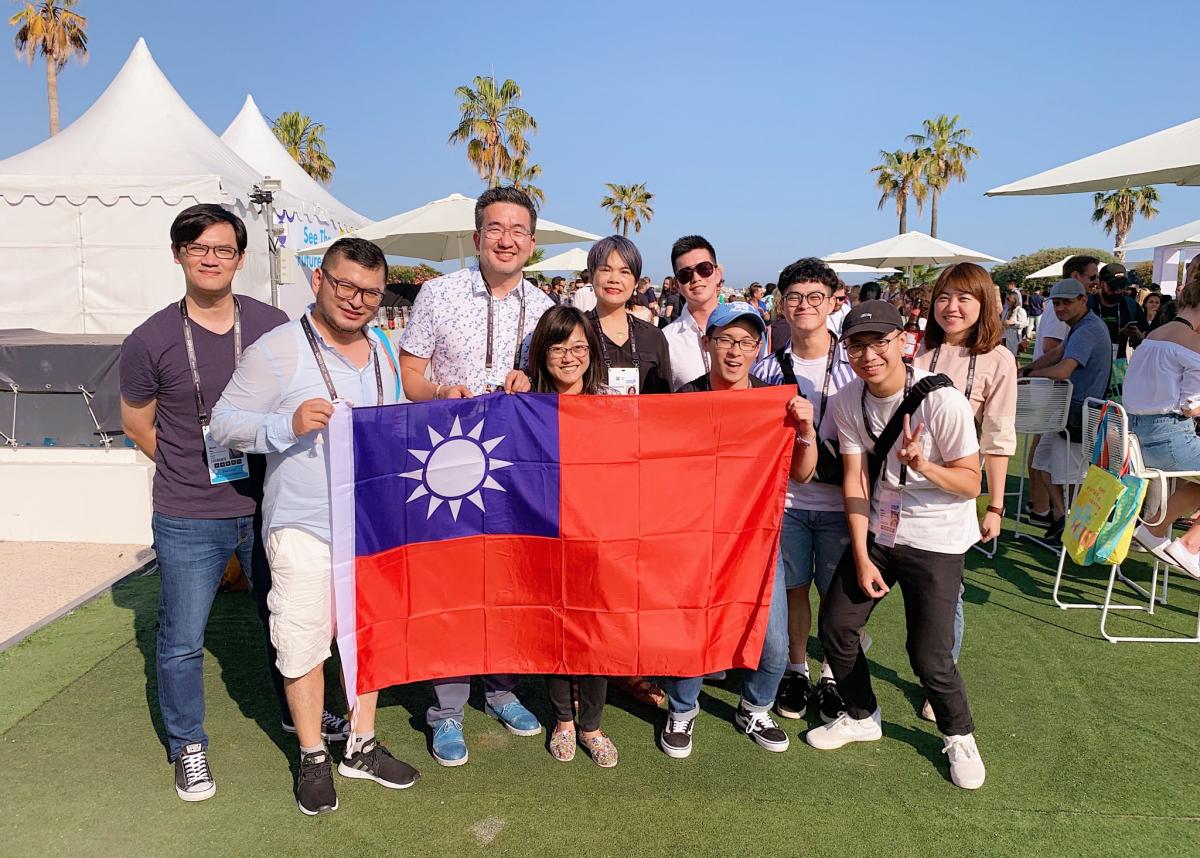 Two weeks before I was in Bangkok attending the Taiwan LGBTQ Film Festival at the Documentary Club, where I gave a similar presentation after the opening film. Film directors, politicians and activists came to learn more about the very recent passing of the same-sex marriage law in Taiwan, all of them looking forward to a similar future for Thailand. The next week I was in Mumbai, at the tenth edition of KASHISH Mumbai Queer Film Festival. Our platform GagaOOLala just launched in India, and across South Asia, and we recently signed an agreement with the festival to support new filmmakers with our production and distribution tools. After the revocation of 377a [which thus decriminalized homosexuality in India] last year, India is also quickly opening up. When, during my panel, I talked about Taiwan and my kids, I could see in their eyes how they are ready for the next fight. I selfishly love that Taiwan was the first country in Asia to pass a same-sex marriage law, but what I truly wish is that it is not the only one for much longer. 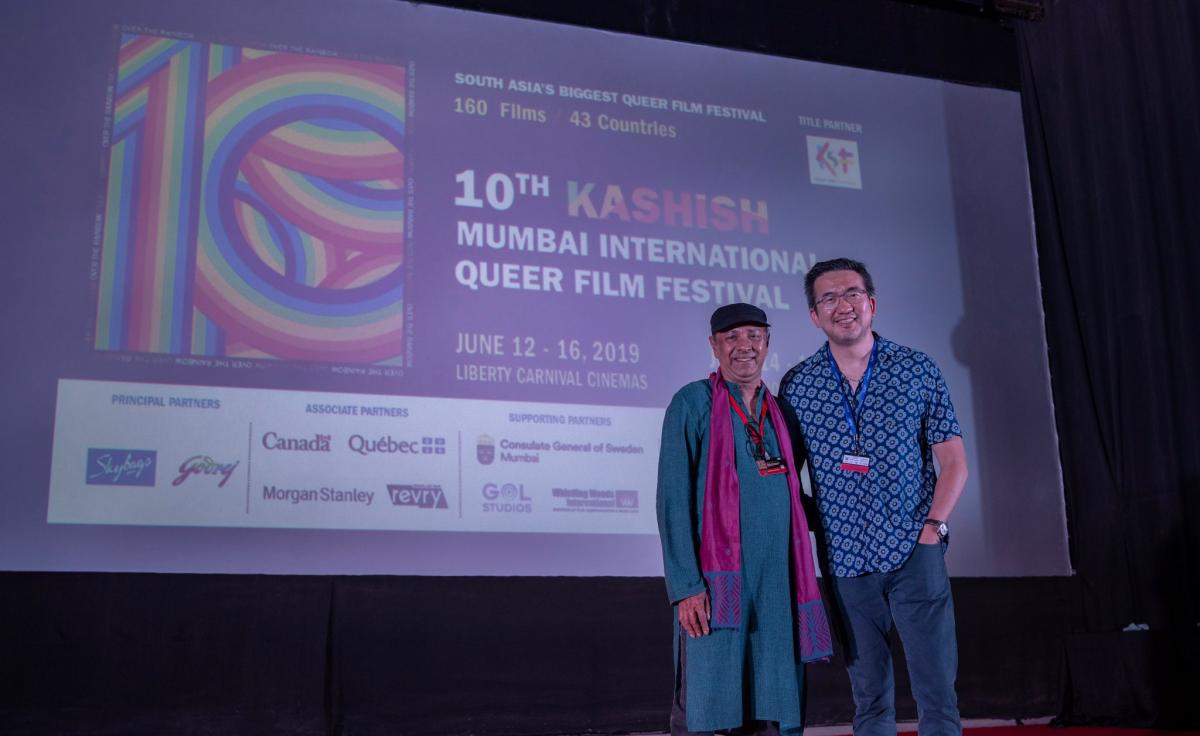 Away from my daily routine and chaos, I am able to see with things more clearly and with objectivity. I have shared our story of how we have evolved over the years to Thai, Indian and Western audiences in the past 10 days, I have had to essentially retrace our journey from the very beginning, as early as 2013 when we decided to create the Taiwan International Queer Film Festival. What started purely as a once a year event to give back to the Taiwanese LGBT community has now evolved into a filmmaking ecosystem that I hope can thrive as a business while benefiting and supporting the global community. Well, at least one can hope.

I am immensely privileged to have the opportunity to be involved in a line of work I am truly passionate about, and to be able to use our businesses as vehicles of change within society. To me, there is no greater satisfaction than to be an activist for causes that can make this world a better place. 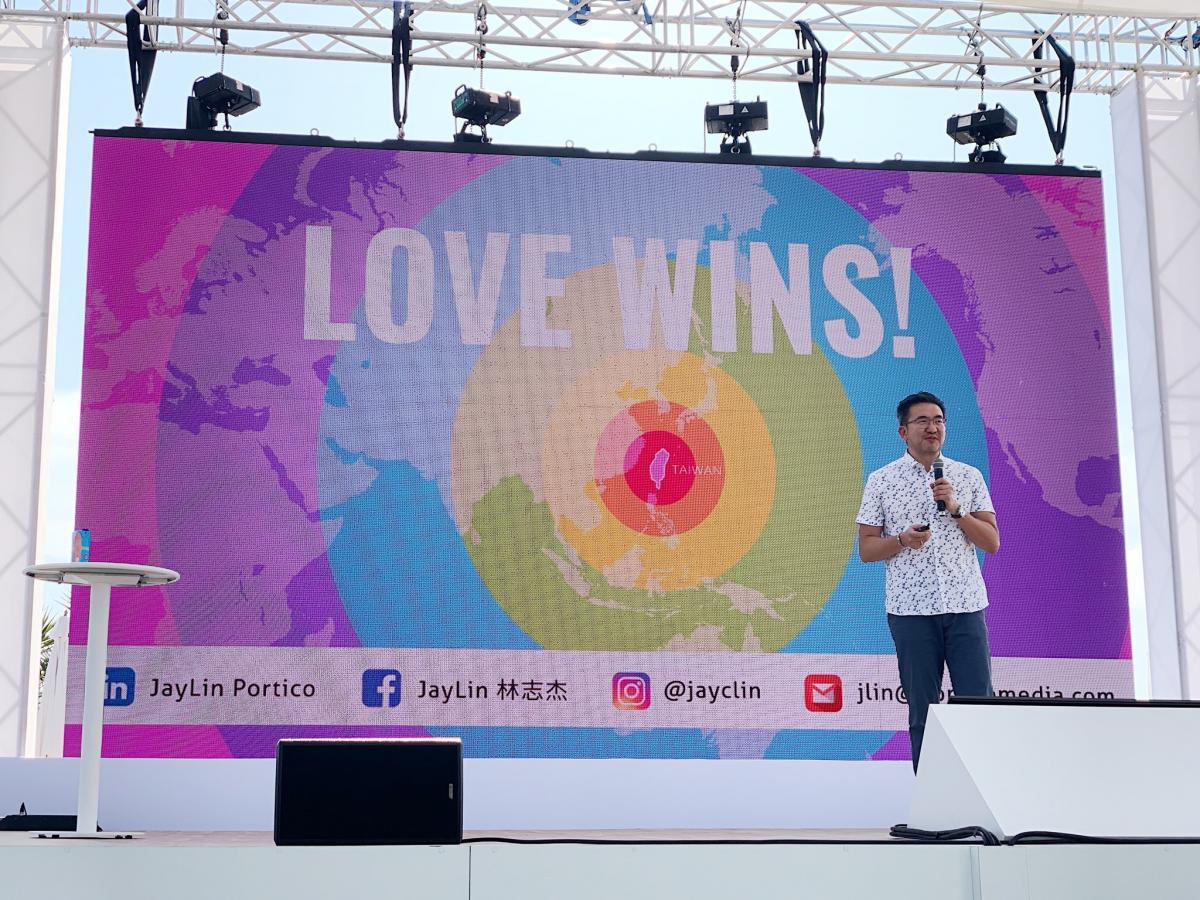 I am also acutely aware that in this global roadshow trip to promote our business, I am also directly and in every step of the way promoting Taiwan's progressive values, as well as our democratic evolution over the past few decades. Many people from different nationalities and backgrounds have come up to me to tell me that what Taiwan has achieved in such a short period of time has inspired them so much and given them so much hope that one day their own country could do the same. I feel proud.

There are four more days of Cannes Lions left. There are hundreds of creative talents to meet, dozens of fascinating panels to attend, and a mind full of curiosity to fill.